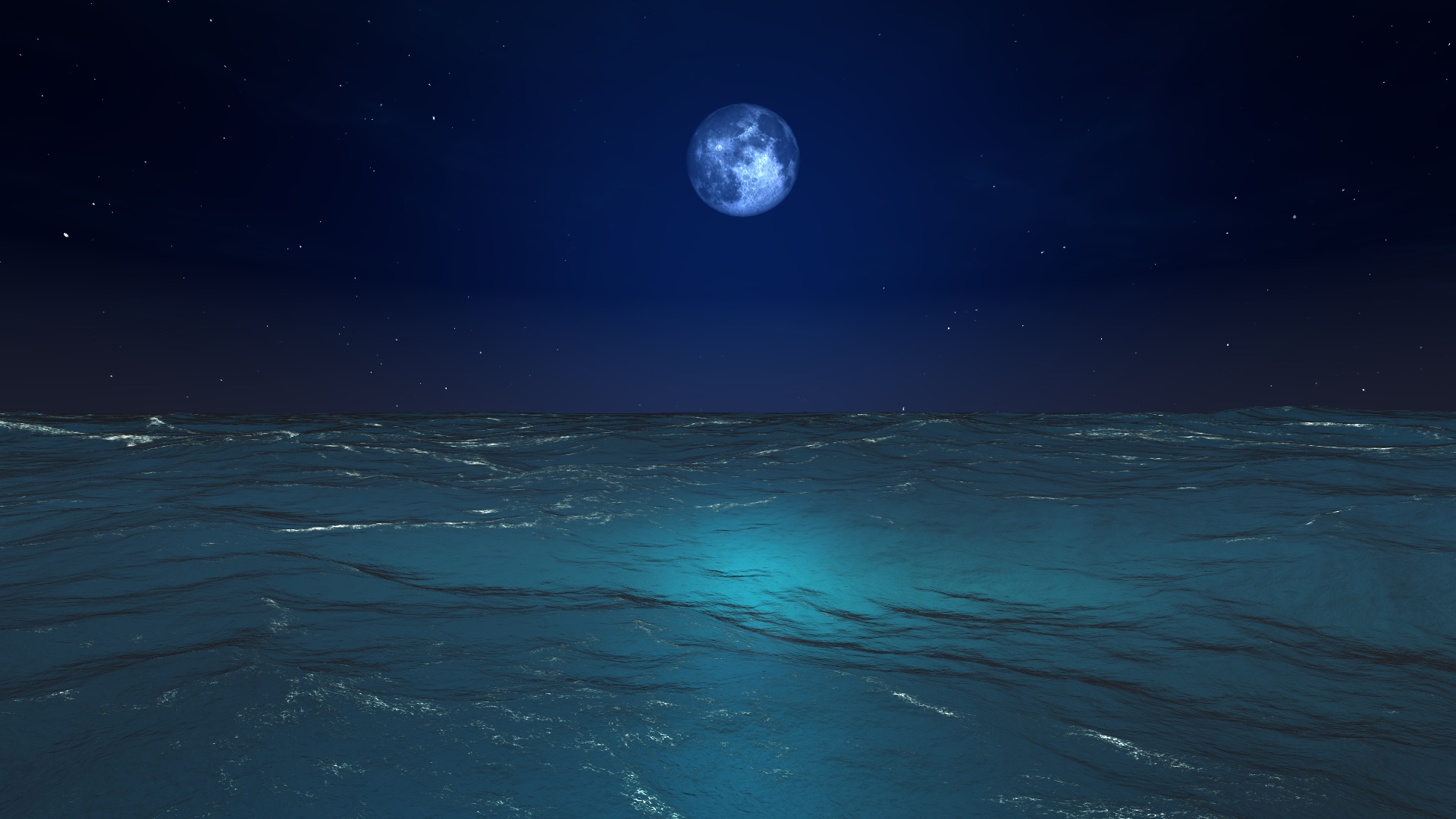 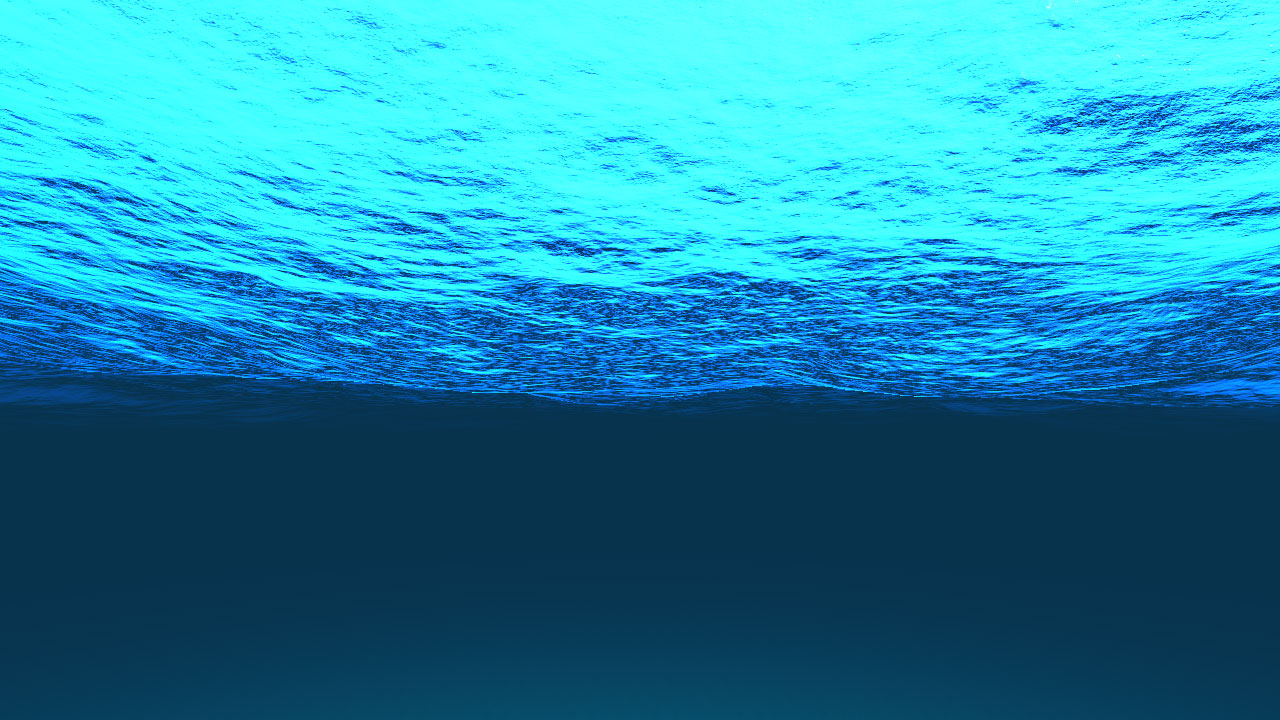 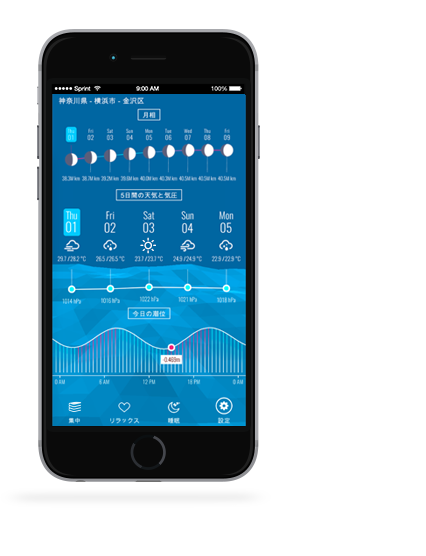 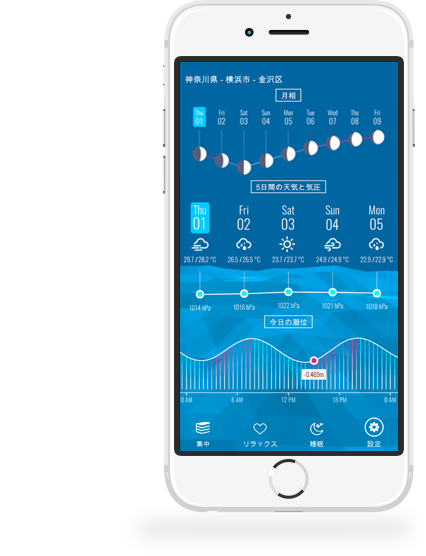 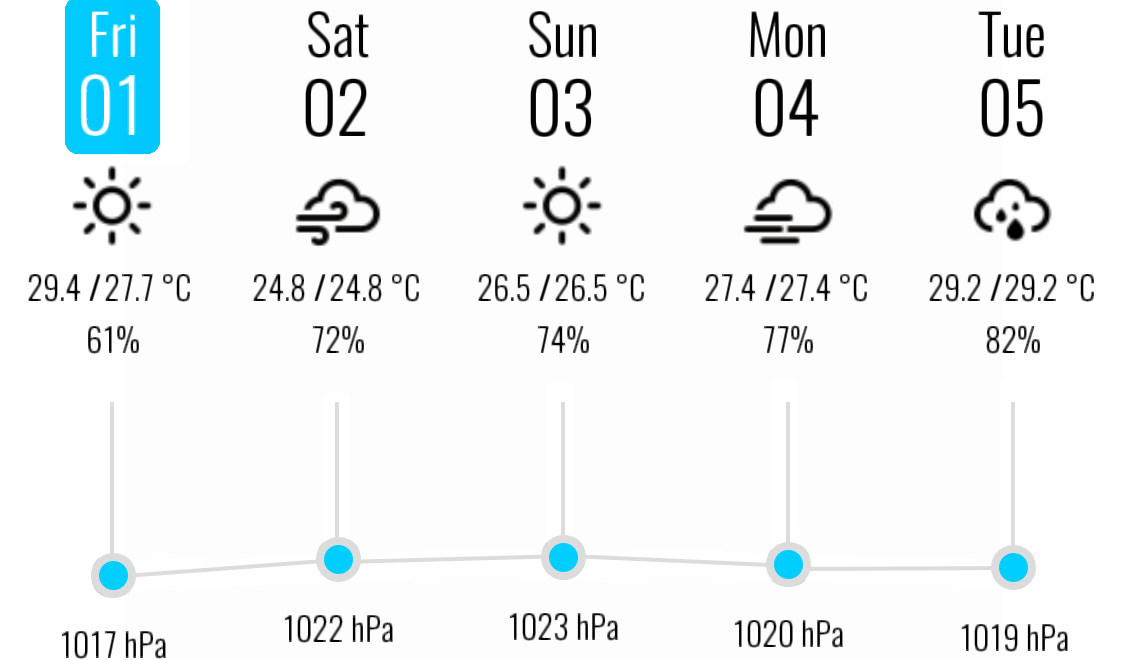 This amount is from the App Store in the United States.The amount is different in other countries.